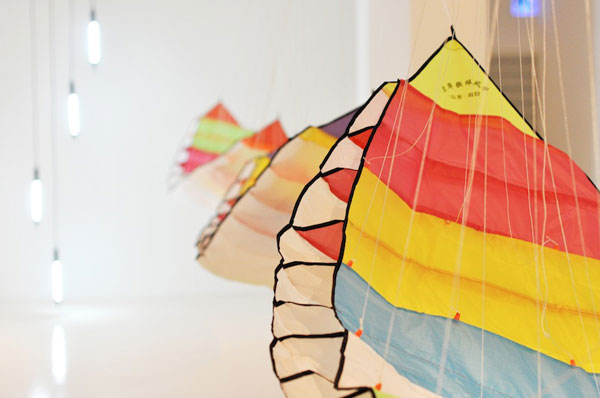 Graduated from the Art Academy of Iceland in 2006 and has since produced a number of videos and installations.

In her general practice Björk deals with visual images, emotions, sounds and sensations in a similar way to what occurs involuntarily in the mind during certain stages of live, whether in dream or at wake.

Björk works with colors, emotions, signs and other things from the everyday, which she brings to other dimensions by creating for them new perspectives and settings. In her art Björk likes to encourage her audience to use all their senses for viewing her work by using combinations of different media in her works.

She has exhibited her work across Europe, the United States and in Iceland where she frequently collaborates with composers, musicians, dancers and other artists in both solo and group exhibition.

Thorvaldur Jonsson was born in Reykjavik Iceland and received his formal education from Iceland’s Academy of Fine Arts in 2009. Most of his art is based on nostalgic memories of his childhood and 90´s culture. He enjoys working with various materials often combining them in large installations, trying to create some specific atmosphere based on a mixture of religious themes and modern culture. 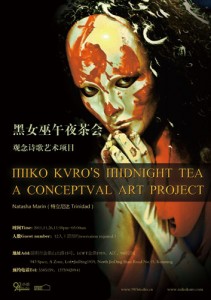 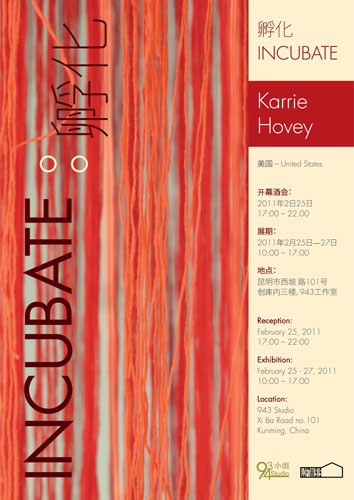 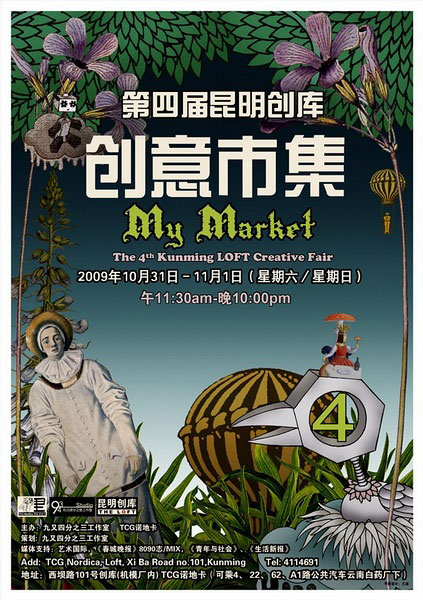