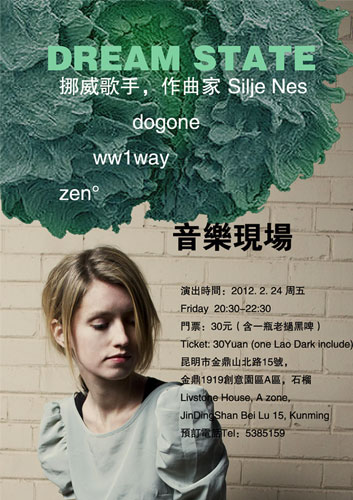 Ticket: 30Yuan (one Lao Dark include)

Norwegian Silje Nes has a wealth of musical experience in her background, including classical piano training and time spent as an orchestral tympanist, marching band drummer, and indie pop musician. Starting making her own music around 2001, at first primarily instrumental and electronic, but increasingly incorporating her hushed, dreamy vocals, gently plucked electric guitar, and live drums.

Her first album for FatCat, the quirky, adventurous ‘Ames Room’, was released in January 2008 to widespread critical acclaim, being described by Mojo as “enchanting… one to lose yourself in time and time again”. Whilst creating a sound-world entirely her own, Silje’s music is beautifully pieced together, tracks unfurl like a series of intricate constructions, or like some kind of strange blown-up world of insects or curious creatures – the whole teeming with life and a great sense of fun.

Pictures from the event: 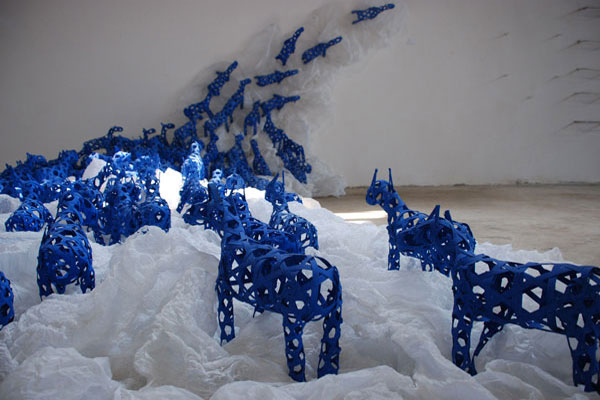 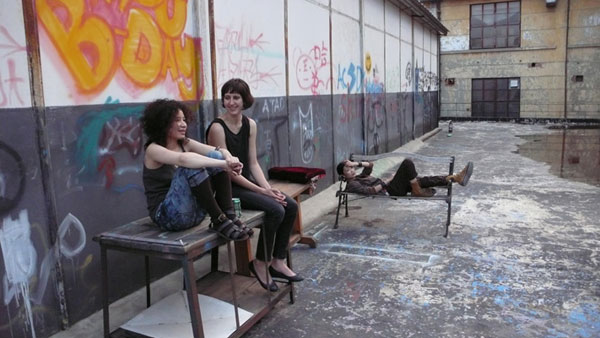 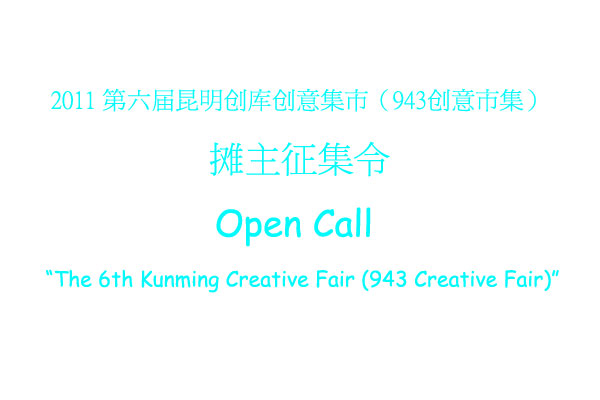