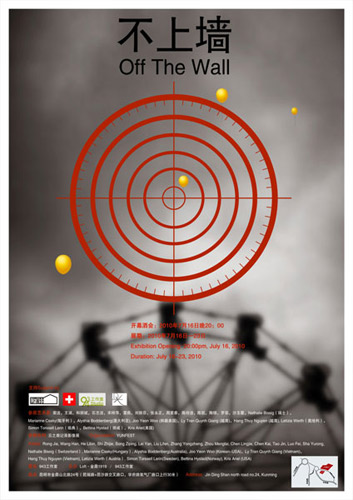 Too Happy To Cry by Luo Yi

One Artwork by Xie Xuan