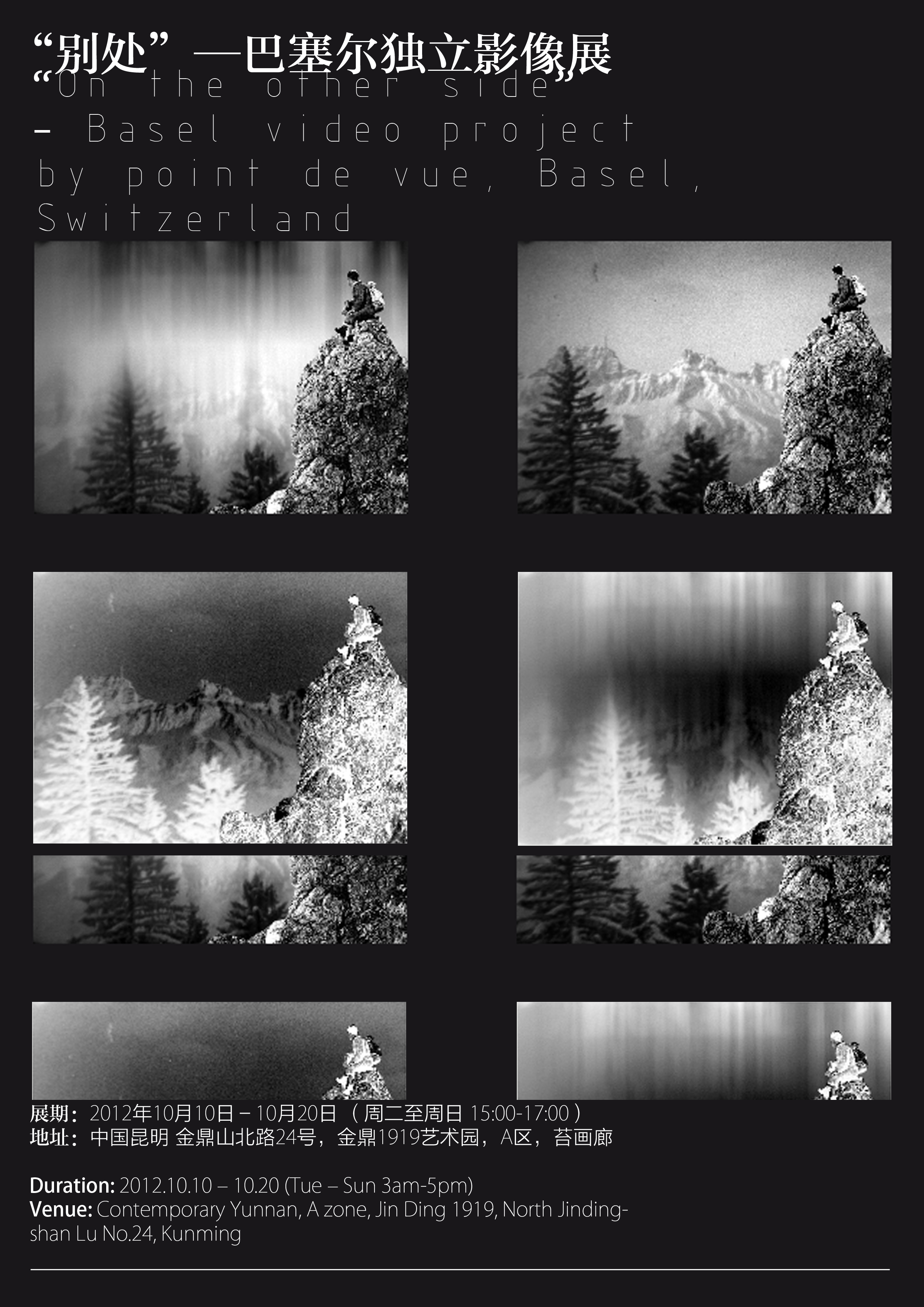 Hafenbecken I & II [Inner Harbour I & II]
50min, 2007, Video Documentation by Reinhard Manz
Daniel Ott’s hafenbecken I & II was commissioned by BASEL SINFONIETTA. It was performed by 68 musicians in Basel Harbour in August 2006. The result was a musical and scenic sound happening to be experienced walking along a parcours.
Reinhard Manz recorded the shows of August 27th and September 2nd 2006. The video documentation was condensed into a music video in close collaboration with Daniel Ott.

DOS BRAVOS
11min 52sec, 2009, by Hurter-Urech
DOS BRAVOS shows twelve short episodes of an odyssey of two protagonists, who roam through a deserted place, camouflaged as little hunters. Their adventures are crossed by mean adversity, tricky scurrility and uncanny encounters. In every episode, they take another turn to face their fate. With their shenanigans, they manage the course of events in a way no one would ever expect.

Vie Centrale
5min, 1988, by Reinhard Manz
The total of all events superimposed in 16-fold exposure on 16mm Kodachrome creates a transparent flow of people aligning in the Paris City streets along Haussman’s urban axis. The pace and the rhythm of the piece render a sublime feeling of being part of the bustling life in the Cité.

Asyut 5min 20sec, 1990, by Erich Busslinger
High noon in Asyut in Middle Egypt. People are waiting. A train stands ready to depart. The rhythm of signals and the hooting of the locomotive seem to orchestrate cars, travellers and hawkers into one chaotically dynamic dance.

Rockin’ Robin
11min 46 sec, 1988, by Uri Urech
A video made of black and white photographs, horizontally and vertically shot from the hip in New York City in spring 1997: at home and shaken with an oscillating sander, driven by a trumpet and two drum sticks hitting a plastic bucket and finishing with an Ave Maria over the Hudson River.

An der Mauer [At the Wall]
5 min 51 sec, 1989, by Erich Busslinger
This video was made one year before the opening of the Berlin Wall. The camera eye is watching in two directions through a matte mirror from twelve different points of the Berlin Wall,: the view ahead merges with the view backwards. The pertinence of place, its past, present and future becomes visible.

Moskau – Journal [Moscow- Journal]
43min 21sec, 1995, by Erich Busslinger
“Moskau-Journal” is an experimental snapshot of everyday life in the Russian metropolis Moscow. Equipped with a simple Hi-8-video camera, Busslinger roamed through the streets of Moscow, through markets, museums and the no man’s land of “urban wilderness”. With slanted camera and elaborate montage Busslinger helps us understand his personal view on Moscow. It is a loving, ironic and sometimes biting play with insidious Russia-clichés. It is a daring portrait of a city, doing homage to Dziga Vertow’s “The Man with a Camera”. 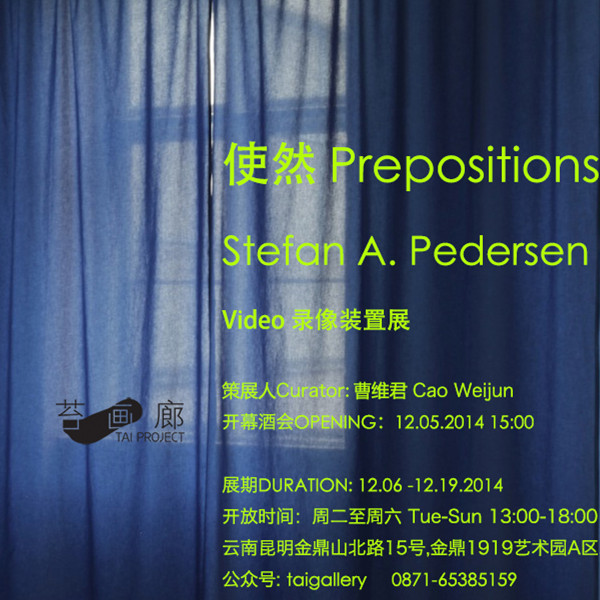 Prepositions by Stefan A. Pedersen 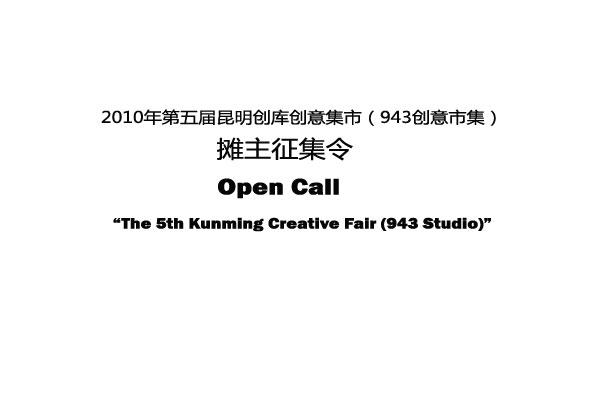