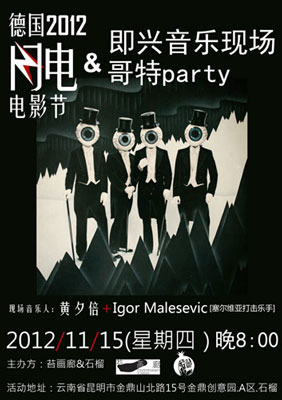 My loneliness is only kept for you-Fei Min Solo show

Create Your Own Selves