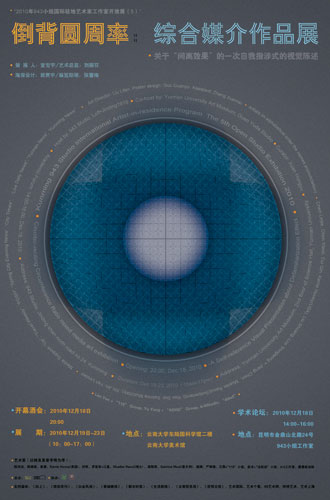 One Horse by Ma Li